Her Time at Perkins

Her Time at Perkins

A formal portrait of Anne Sullivan

[American Foundation for the Blind]

Anagnos was originally from Greece. He met Samuel Gridley Howe in 1867 "when he invited him to come to America to help him with the Perkins School for the Blind and teach Greek to his daughter Julia Romana Howe. In 1870 Anagnos married Julia Romana and was named to succeed Howe at Perkins when he latter died in 1876. Anagnos directed the institution until his death in 1906" (Boston Greeks | The Legendary Michael Anagnos).

In addition to Anagnos, "Mrs. Sophia Hopkins, the house mother of her cottage, was especially warm and understanding" to Anne. "Sullivan became like a daughter to her, spending time at her Cape Cod home during school vacations" (Anne Sullivan | Perkins School for the Blind).

"Unfortunately, many of Sullivan's fellow students ridiculed her because of her ignorance and rough manners. Some of her teachers were particularly unsympathetic and impatient" (Anne Sullivan | Perkins School for the Blind).

Anne's memories of "her early years at Perkins were mainly of feeling humiliated about her own shortcomings. Her anger and shame fueled a determination to excel in her studies. She was a very bright young woman, and in a very short time she closed the gaps in her academic skills" (Anne Sullivan | Perkins School for the Blind).

"Sullivan did eventually settle down at the school, but she never felt like she fit in there. She did develop close friendships with some of her teachers, including the school's director Michael Anagnos" (Biography: Anne Sullivan). 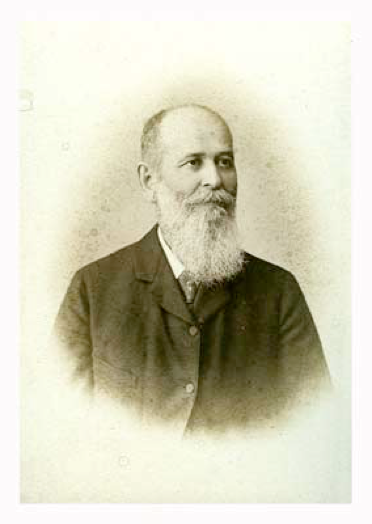 A Letter to Ms. Sophia Hopkins From Anne

"I am glad that my success has been such a gratification to you. I thank you from the bottom of my heart for the mother-love you gave me when I was a lonely, troublesome schoolgirl, whose thoughtlessness must have caused you no end of anxiety. It is a blessed thing to know that there is someone... who rejoices with us when we are glad, and who takes pride in our achievements. I know you feared that my quick temper and saucy tongue would make trouble for me here; but I am glad to be able to tell you, at the end of the first year of my independence, that I have lived peaceably with all men and women too..." (American Foundation for the Blind).

Later on in her years at Perkins, "Sullivan befriended Laura Bridgman... Fifty years earlier, Bridgman had been the first person who was deafblind to learn language. Sullivan learned the manual alphabet from her, and frequently chatted and read the newspaper to the much older woman. Bridgman could be very demanding, but Sullivan seemed to have more patience with her than many of the other students" [Perkins School for the Blind | Anne Sullivan].

"Laura Dewey Bridgman was born in Hanover, New Hampshire, on December 21, 1829, to hardworking New England farmers. At the age of 24 months, she fell ill with scarlet fever for many weeks and lost her sight, hearing, sense of smell, and nearly all of her sense of taste" [Laura Bridgman | Perkins School for the Blind]. 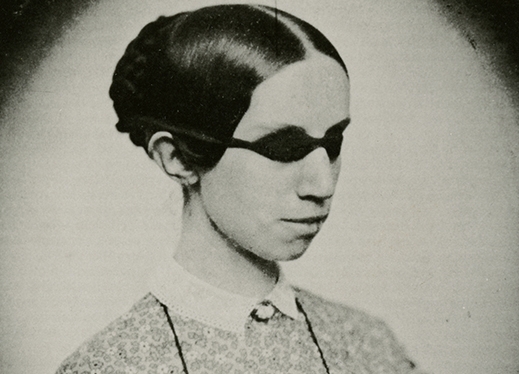 Anne knew that Helen and Laura had the same impairments and "spent the next few months studying the reports of Laura Bridgman's education by Howe and her other teachers" (Laura Bridgman | Perkins School for the Blind).

Anne was valedictorian of her class and delivered a speech at her 1886 graduation. "Anagnos helped Sullivan find a job after graduation. The Keller family had written him looking for a governess for their daughter Helen, who was blind and deaf" (Perkins School for the Blind).